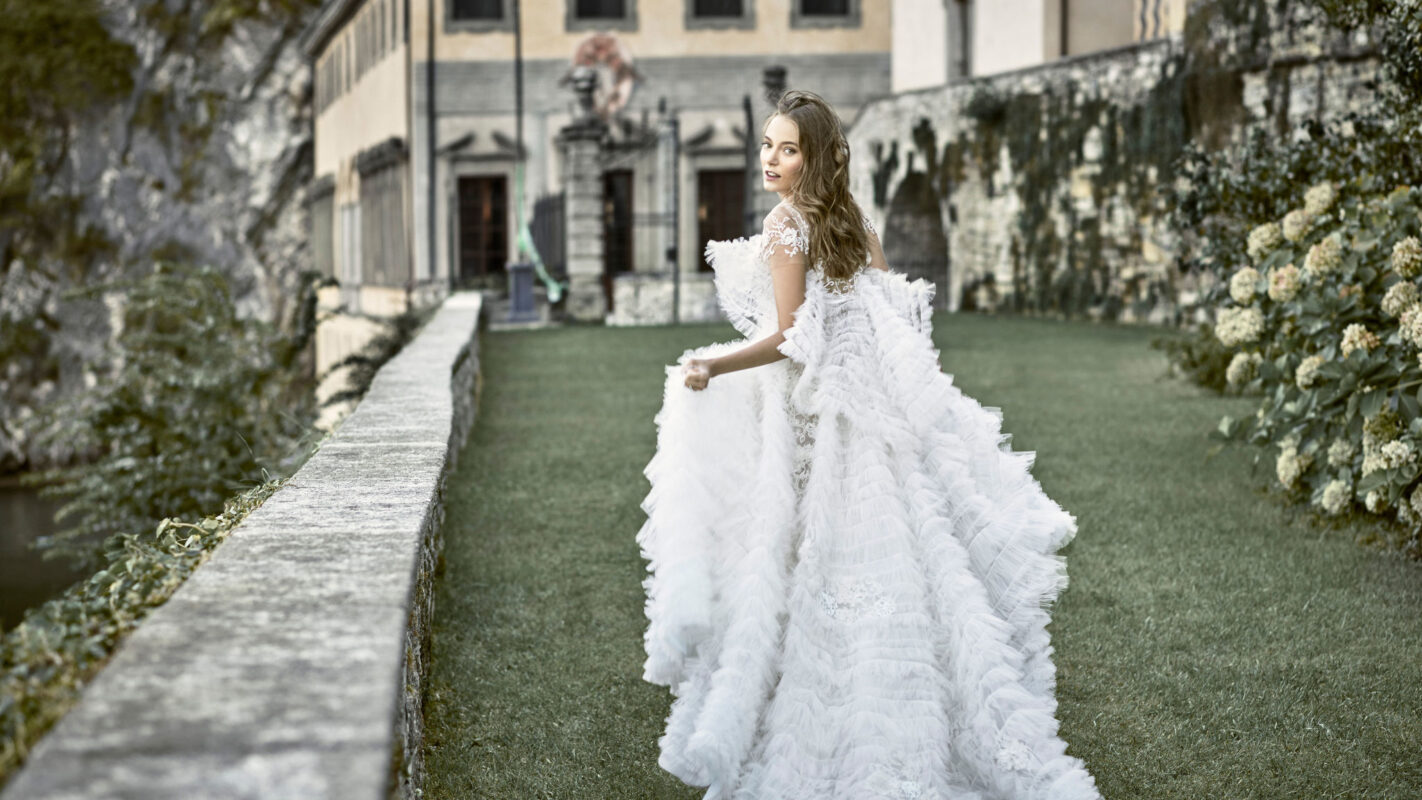 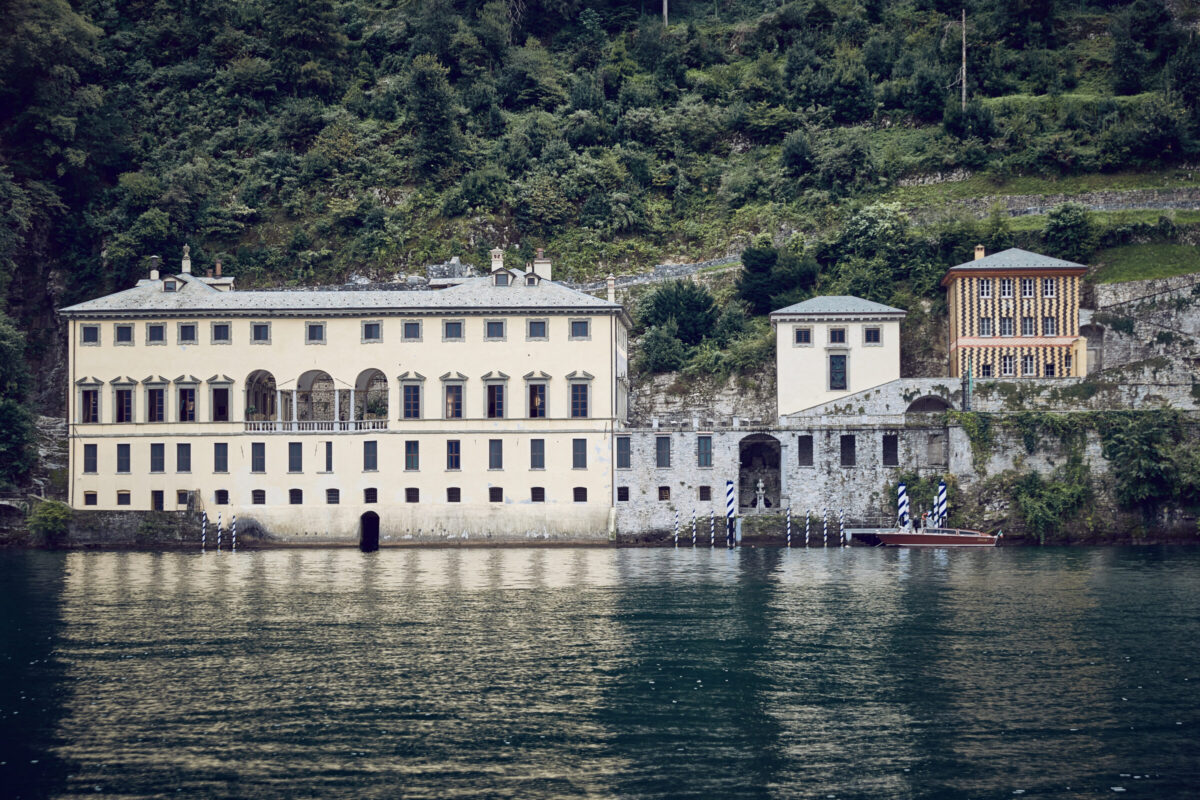 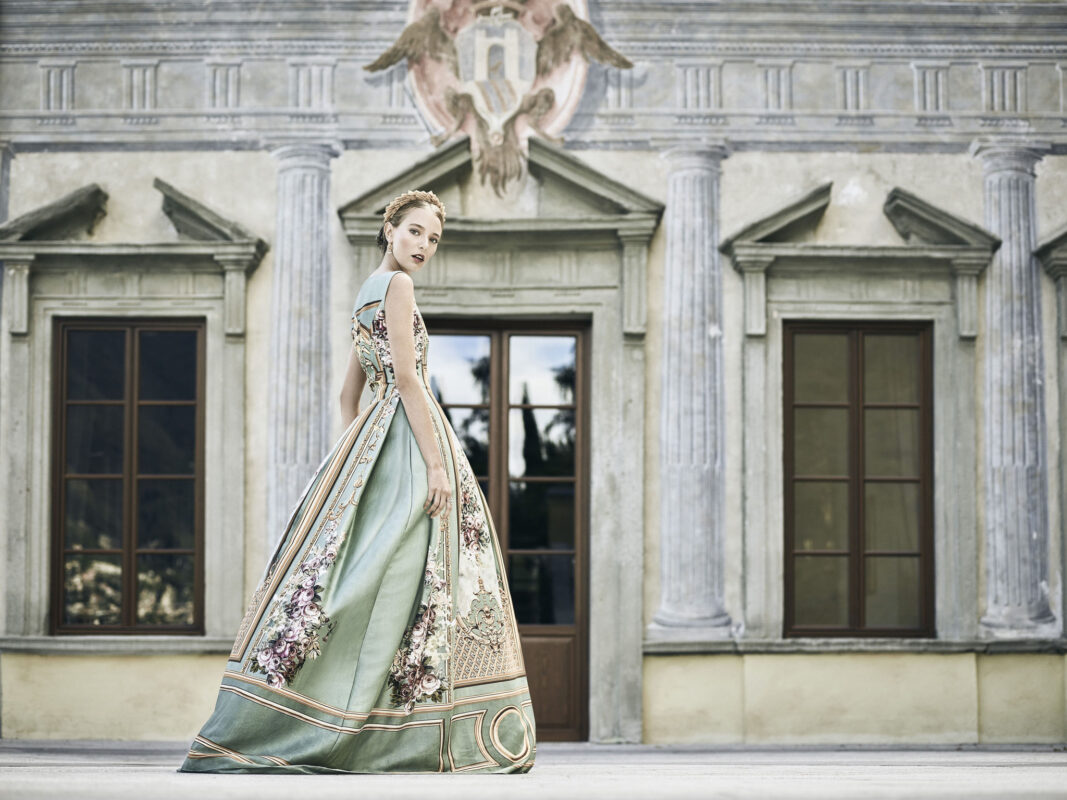 Villa Pliniana is an exclusive Palazzo on a totally secluded and private shore of Lake Como.

It is now under the management of the new Il Sereno hotel, located less than a mile away. The villa is without a doubt on par with the luxurious feel you would expect from Sereno Hotels. Built in 1573, it has over the years hosted many artists, scientists and monarchs such as Leonardo da Vinci, Bellini, Volta, Napoleon and Queen Margherita of Savoy, to name just a few… Today, the historically significant villa has been gracefully restored to its former splendour, with the addition of a spa and helipad.

Your Wedding at
Villa Pliniana

Still Not Sure?
We can help

Built in 1573, the villa has over the years hosted many artists, monarchs and scientists such as Leonardo da Vinci, Bellini and Napoleon just to name a few.

The villa has been restored to its former splendour, with the addition of a spa, helipad and dedicated hotel staff. With furniture designed by Patricia Urquiola in the main ballrooms, the same designer as Il Sereno hotel, the villa is brought up to date and feels like a private extension of the hotel.

The 17 suites are laid out as apartments split between the main building and the smaller villas in the grounds. With a capacity to sleep 33 people it makes a great base for you and your guests.

Its location is truly unique, set into the hillside with no neighbours there is no setting more private on Lake Como. The best way to arrive at this villa is by water where you are led through a tunnel beneath the property that brings you up to the main entrance of the property.

Not many places on Lake Como have such grand gardens and terraces that are totally lakeside. These spaces make for idyllic ceremony or dining locations.

Not to forget the most impressive part of this villa, the internal courtyard with arches framing the view of the lake. A waterfall flows beneath the courtyard and through villa, and passes through the master suite!